How to Open or take over a pharmacy in Europe?

In this file devoted to opening or taking over a pharmacy, Ant Dipslay Limited provides you with the preliminary information to know about the exercise of this activity. Pharmacies have a certain future, given the increase in medical treatment and the aging of the population, and their monopoly in distributing drugs. In practice, the creation of a pharmacy is a project that works well in general: 90% of companies are still active after five years of operation (against 80% during a takeover).

Requirements for opening or taking over a pharmacy

First of all, to open or take over a pharmacy, you must have a state diploma in pharmacy. In addition, a professional experience of at least 6 months is necessary. The opening of a pharmacy is subject to the issuance of a license by the ARS. This procedure contains 2 steps:

· Prior notice: a prior request must be made to this form, which will then send it to the prefect, national order of pharmacists, and the pharmacists' unions for advice. The latter will have 2 months to respond, and in the absence of a response, their opinion is deemed favorable.

· ARS decision: the ARS must render its decision within 4 months of the request registration. If there is no response, the request is this time rejected.

The ARS has the option of imposing a minimum distance from the nearest pharmacy. Particular deadlines are provided for in this case. Finally, to operate a pharmacy, you must also make a declaration to the regional council of the order of pharmacists. 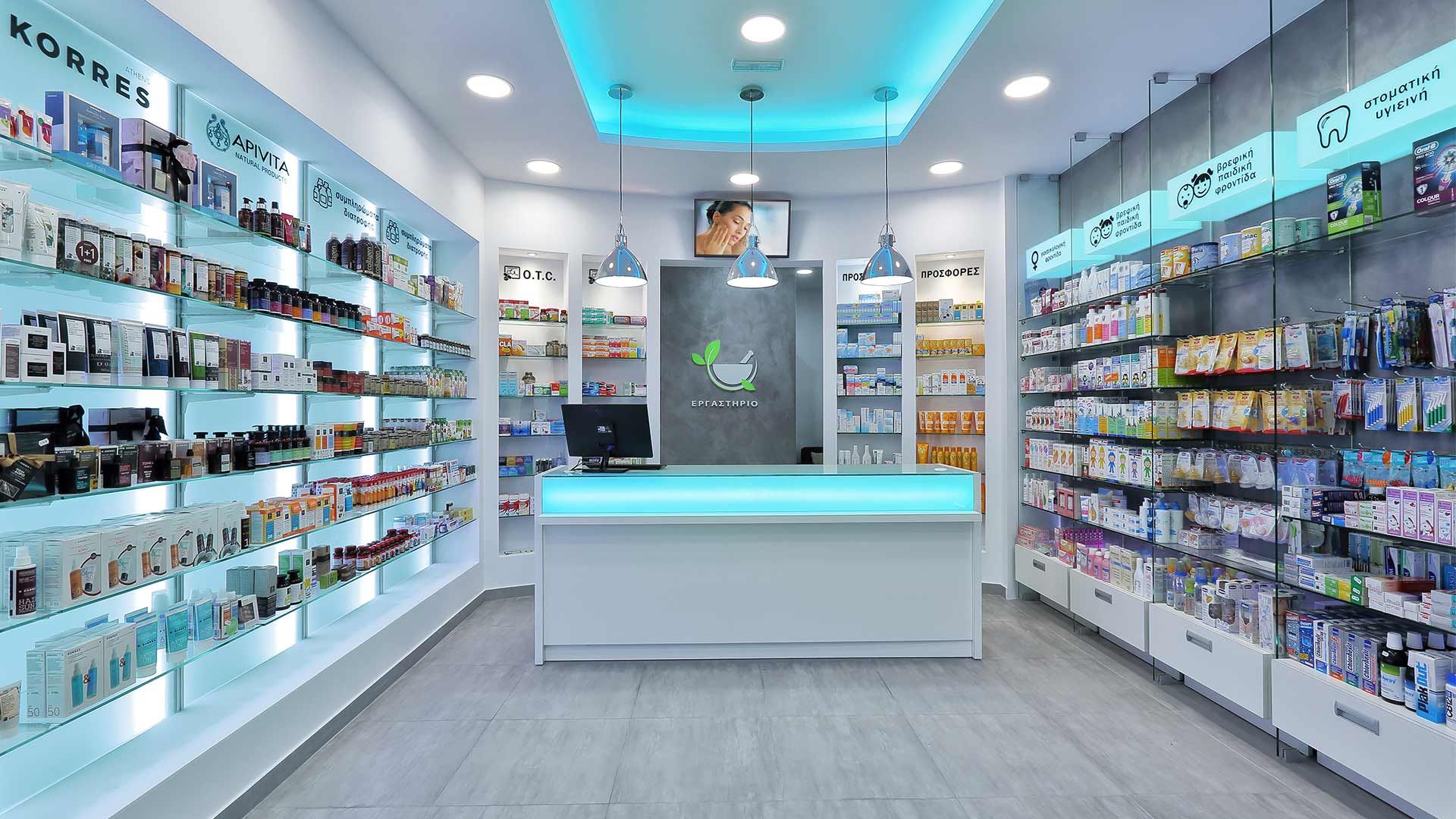 Conditions for establishing a pharmacy

The authorization to set up a pharmacy in a municipality depends on the number of inhabitants. It is possible to open or transfer a pharmacy only in cities with more than 2,500 inhabitants.

If a municipality already has a pharmacy, the latter must have at least 7,000 inhabitants to accommodate a second pharmacy.

Conditions for exercising the activity of pharmacist

When a pharmacist owns a pharmacy alone, he can operate it in his own name, in EIRL, in EURL, or the form of a one-person self-employed company. Then, several associate pharmacists have the possibility of working together and of constituting a company to operate a pharmacy: it will necessarily be an LLC, an SNC, or a multi-person liberal practice company.

Pharmacy dispensaries operated as a company may, under certain conditions, include non-exercising minority shareholders or "investors" who may be former partners (for 10 years) or beneficiaries (for 5 years), to the exclusion of any other health professional. In an SEL, each holder who exercises must keep at least 5% of the capital directly.

The pharmacist holding a pharmacy must personally practice his profession, and he is prohibited from practicing any other job.

Finally, the exercise of the pharmaceutical activity is regulated by the Public Health Code: 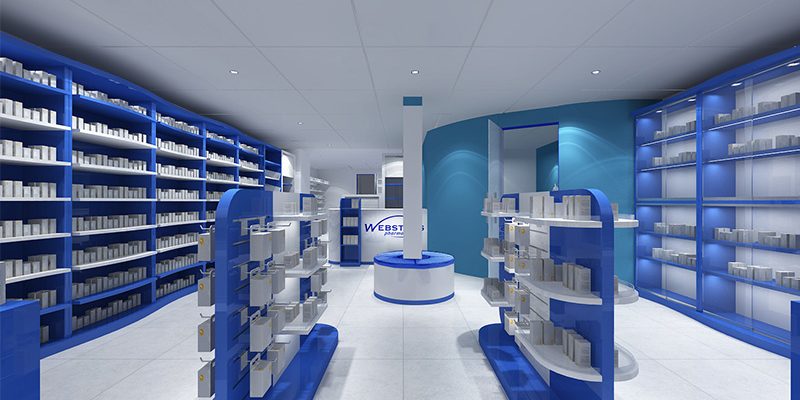 Investments to plan to open or take over a pharmacy

If you want to take over a pharmacy, the selling price is generally between 80% and 120% of the annual turnover, including VAT. The location and the quality of the premises play an essential role in the assessment. If you want to open your pharmacy, the direct investments will concern:

Charges to be expected for the forecast of a pharmacy

The main expense items to budget for the forecast of a pharmacy are:

To manage a pharmacy, the entrepreneur must monitor the following indicators:

The main tax characteristic of a pharmacy concerns VAT. Indeed, you will have to split your sales using several VAT rates: 20%, 10%, and 2.1%.

The profits made by a pharmacy come under the category of BIC (Industrial and Commercial Benefits).

The legislation of the pharmaceutical activity is highly regulated, and this also applies to the level of labor law, where the collective agreement provides for many specificities. For more information, you can refer to the pharmacy's cooperative agreement.

Conclusion: Opening or taking over a pharmacy is a delicate project because it is a highly regulated activity. In addition, there are legal and tax provisions specific to the opening of a pharmacy. So do not hesitate to be accompanied or to seek advice from the order of pharmacists. 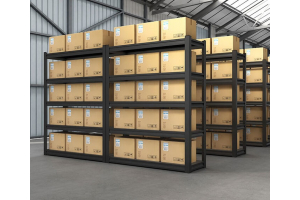 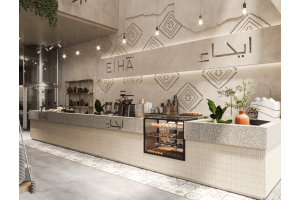 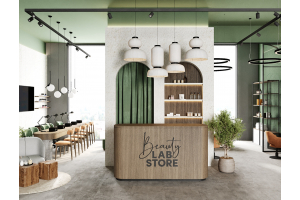