Why is there a three-colour column in front of the barbershop?

When you pass a barber shop, There is always a red, white and blue rotating coulumn hanging in front of the barbershop. why such kind of symbal stands for a barbershop ?And do you know when it started to stand on the streets? I will take you to find out today.

The story, from the Middle Ages,

" People get sick manly because of the imbalance of various elements in the body,

As long as the excess "elements" are extracted, health will be restored. "

And blood is considered to be the easiest "element",

Therefore, if you want to be healthy, you have to "bleed"!

People at that time would go to bloodletting whenever they were sick.

And firmly believe that it must be functional, very superstitious.

This kind of superstition even made US President Washington obsessed.

I found a few quack doctors who were keen on bloodletting therapy.

Unfortunately, he died of hemorrhagic shock.

Most bloodletters in medieval Europe were church monks;

Until 1163, the Roman Catholic Church declared,

It is forbidden for clergy to participate in any form of surgical operation.

Because they feel that if they use a knife on a person, it will be considered a matter of contaminating faith.

So this task was given to the people,

At this time, the barber took over this extraordinary job.

Why a barber? (Official account: Do you have common sense?)

Why not someone else?

Because in Egypt and other ancient cultures,

People see hair as a passage for the devil to invade the human body.

Barbers are mostly regarded as priests,

Their main task is to help people trim and shave their body hair to prevent them from being controlled by demons.

Does it feel holy? 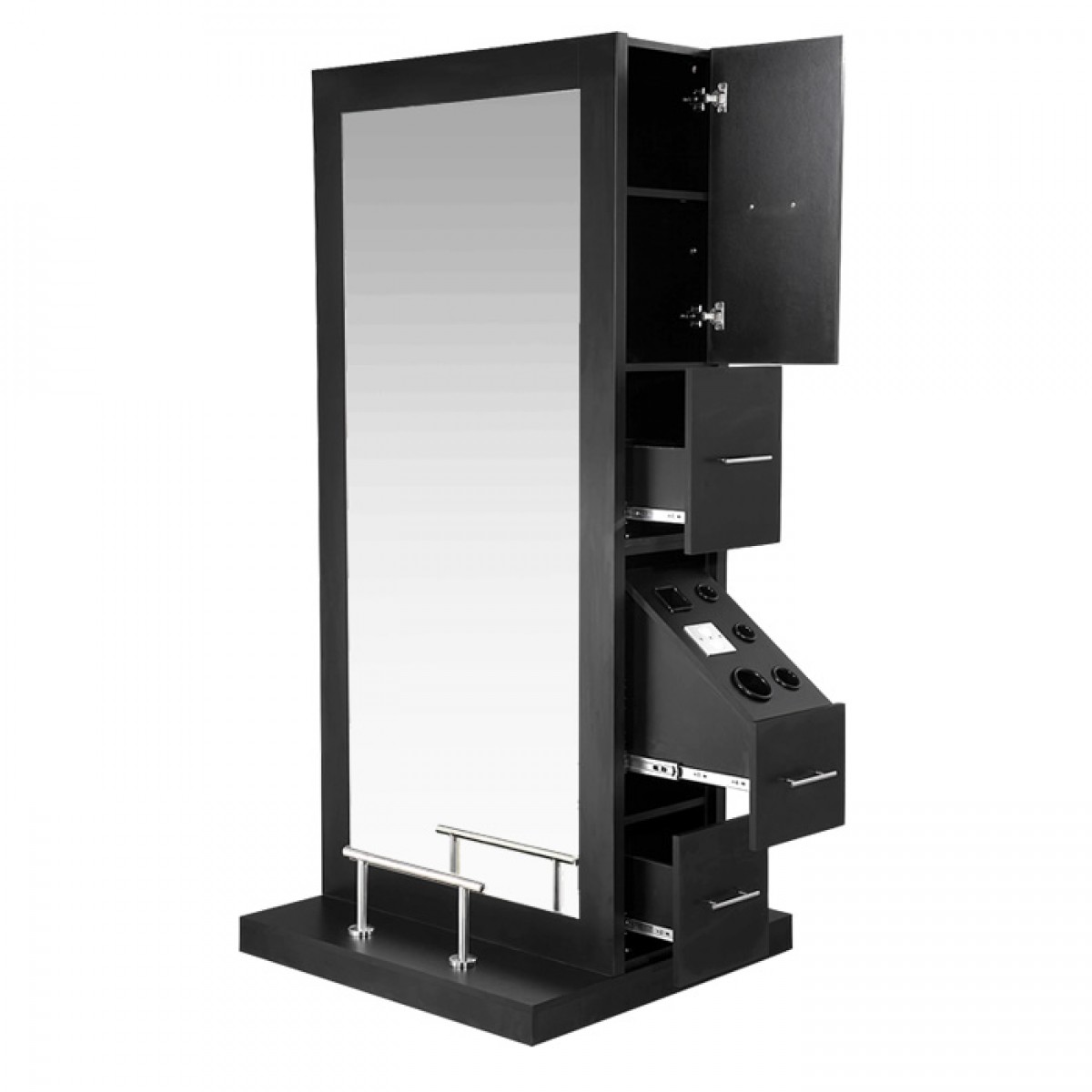 Until the 5th century BC, the Greeks opened barbershops in the square, designing hairstyles, trimming beards, and spreading gossip.

The profession of a barber was not simple at the beginning.

The barber will be called to do hand and foot care,

It can also treat some surgical diseases such as fractures and bruises,

According to legend, they are the ancestors of the tattoo industry.

In summary, "bloodletting treatment" naturally fell on the barber.

Because they are considered relatively professional. (Official account: Do you have common sense?)

In 1540, with the King of England's approval, the Federation of Barbers and Surgeons was established.

And held a solemn ceremony for this,

The king personally handed the approval letter to the chairman of the federation, Viki.

Since then, the barber has officially branded a surgeon,

And choose the three-colour column as the symbol of their medical practice and haircut.

In other words, as long as there is a three-colour column in front of the barbershop, it means that "bloodletting treatment" can be performed here!

Later, the doctor began to show up,

The conflict of interest between the doctor and the barber broke this pattern.

In 1745, King George II of England established the Royal Society of Surgeons by decree.

The surgeon only started to separate from the barber, and gradually they began to perform their duties.

By the beginning of the 19th century, barbers became what we see now-full-time haircuts, shaves.

But the three-colour light in front of the barbershop is eye-catching and beautiful.

So it has been imitated all over the world.

Use it till now! 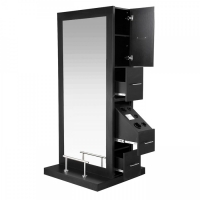 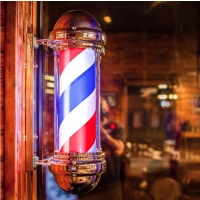 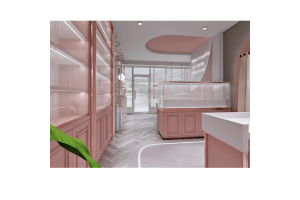 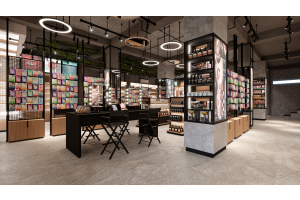