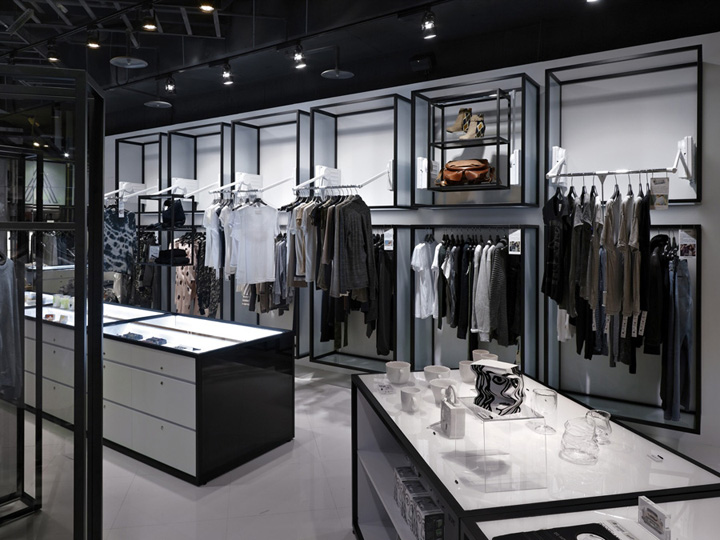 A national epidemic has brought difficulties to numerous Chinese Enterprises: people are not allowed to start work, causing many offline businesses to close down. However, under the epidemic situation, there are also some new business needs, which has given birth to the iterative upgrading of traditional business. This epidemic will change China profoundly. 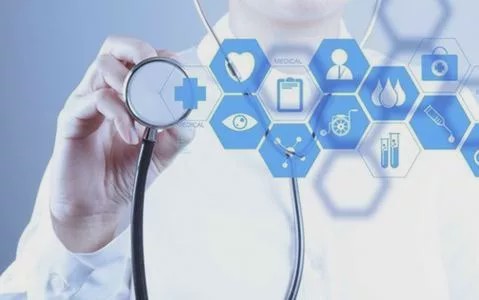 In this epidemic, the most direct demand is in the field of medical and health care. In addition to the professional medical supplies of the front-line medical staff, the most important is the public level of health and health demand.

The medical and health industry will break out from three aspects: traditional protection enterprises, internet medical platform, and o2o of medical e-commerce.

According to media reports, Tencent's two popular mobile game king glory, peace elite during the spring festival performance is very good. It's hard for the public to stay at home, but it's a good time for game companies to generate demand. In contrast, cell phone games are more explosive than desktop games.

Data show that during the epidemic, the top three most popular video platforms are Iqiyi, Tencent video, and TikTok short video. Iqiyi, Youku, and other paid members have increased.

The key to whether a TV play or movie can make money is to find out what the spiritual needs of a certain social class are in a certain period of time. In this way, the products you make can satisfy them, which will be meaningful and earn a lot."New Internet red economy" will break out in large quantities

With the rapid popularization of a short video, some new Internet celebrities will be born in the future, which will further promote the epidemic of the Internet economy and traffic economy.

Many entrepreneurs are willing to learn online and think about the future of the enterprise because they can't return to work during the epidemic.

In addition, the enterprises that provide business services for enterprises will also grow. After all, the establishment of new companies, the bankruptcy of original businesses, the statistics needed for transformation, product packaging design, advertising, etc., all need someone to help you. Accounting firms, audit firms, law firms, design companies, and so on will usher in business growth.

Because the school can not resume classes, a number of online education platforms such as New Oriental, ape counseling ushered in the spring of epidemic.

Many enterprises should start to work online. Some online video and task management systems, such as nailing, enterprise WeChat and so on, are crowded with servers.

During the epidemic, some traditional enterprises are thinking about business models. In the crisis, add and subtract the business structure, so that the company has a more effective dynamic business ability to deal with uncertainty.

After the epidemic, it will speed up Chinese enterprises to move forward to a more advanced modern manufacturing field.

The direction of enterprise business transformation is likely to be the Internet of things, smart city, new energy, energy conservation, and environmental protection, etc., which have the higher anti-risk ability.

During the epidemic, due to people's unwillingness to go to large supermarkets, community convenience stores, fresh e-commerce, and other enterprises, there were concentrated epidemics. There are also some distribution services, such as mutual, Baidu takeout, and so on.

In addition to the health industry, there is a huge market demand for life biotechnology in China. The epidemic exposed the shortage of medical resources and the lack of ability to deal with the crisis in China.

During the epidemic, many people brush the news every day, showing fear, anxiety, and other emotions.

The epidemic situation makes Chinese enterprises face many difficulties, such as the difficulty of starting work, the break of the capital chain, the problem of loan, the wage during the epidemic period, etc., which has become a problem faced by a large number of small and medium-sized enterprises.

The epidemic situation is also a wake-up call. Some risk assessment institutions, early warning institutions, etc., will gradually emerge. With the deepening of China's reform and the transparent transformation of the government, these think tanks and staff offices will play an increasingly important role.

The catering and tourism industry

Although at present, the biggest setback for catering enterprises. But one or two months after the outbreak, there will be a large-scale explosive growth in the catering and tourism industries.

Because "house" is a kind of repression of their own demands, it is the original demand for consumption that has been curbed.

If the epidemic control is optimistic, there will be a peak season of tourism and catering consumption in the May Day holiday, Dragon Boat Festival holiday, and even the golden week.

Therefore, the epidemic period is an opportunity to think deeply about the future of their own enterprises. Of course, there are some other small businesses you can do, and all business will get back on track. if you need mall kiosks or retail store fixtures, you can always visit ant display. 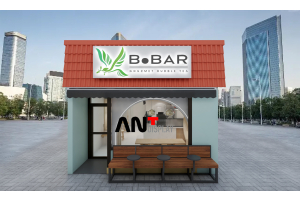 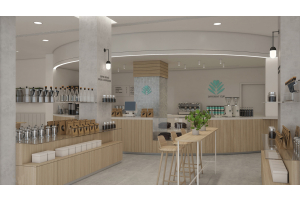 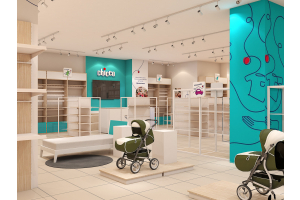